Foreach and Foreach-object are subject of discussion lately and we have a word for it. Looping is the core of any code or script and we have to make sure to do it correctly. But ever wonder which one fits better to run certain codes on multiple servers. Let’s check this out in this post and grab some useful knowledge.

Head to Head: Foreach-object and Foreach

Foreach is one of the rising-star when chosen between invoke-command and where { }.
The advantage of having foreach is that we can store value under one string in excel which is a boon. Likewise, we get 2 different options while choosing foreach (), 1 is foreach itself and the other is foreach-object. But when you see the object it looks similar doesn’t it.
Well I have performed a test so that we can pick our winner.
ForEach-Object is best used when sending data through the pipeline because it will continue streaming the objects to the next command in the pipeline, for example.

Speed Test between Foreach-object and Foreach

Test Code below: This will test how much time it actually takes for the loops to complete.

The Output will surely shock you !

Unable to delete unwanted software or software don't get cleaned up fully ?

Special Uninstaller is a great application to delete or uninstall software that is not required. The plus point is it clears every file and registry key associated with the application. It is available for Free and Premium with 24×7 support. Do try this application out.

The Verdict: Which to use?

The ForEach statement loads all of the items upfront into a collection before processing them one at a time.

ForEach–Object expects the items to be streamed via the pipeline, thus lowering the memory requirements, but at the same time, taking a performance hit.

Forach will be always faster than Foreach-object but this doesn’t determine you don’t use foreach-object. It always depends upon the requirement of the work.

Subscribe to our newsletter to get our newest articles instantly!

Obsessed with PowerShell, I have created many PowerShell scripts that generates the best results, I hope you enjoy it. A step-by-step guide for function in Powershell in 2021 10 Useful Powershell commands that everyone should know 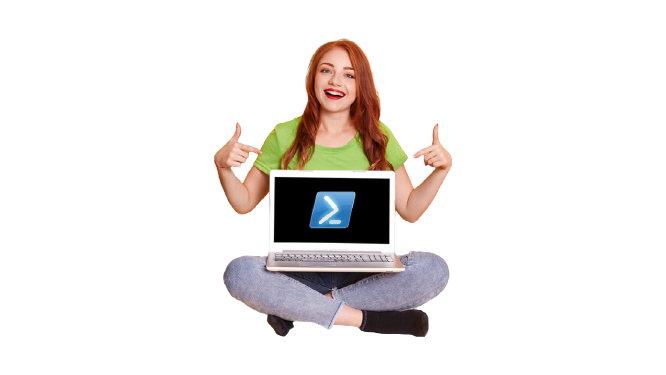 Subscribe to our newsletter and never miss our latest news, podcasts etc.

Zero spam, Unsubscribe at any time.
AdBlock Detected
Our site is an advertising supported site. Please whitelist to support our site.
Okay, I'll Whitelist
Welcome Back!